We all scream for…

Home » Features » We all scream for…

We all scream for…

Ice cream. Just the words can allude to a smile…everybody has a favourite flavour, from your Nan to your nipper, and here on the Island, we are producing some corkers for you to try this summer…

Minghella has been making the Isle of Wight’s most loved and celebrated ice creams and sorbets for over 60 years and has won more than 80 Great Taste Awards. Sticklers when it comes to choosing the ingredients, only the finest will do. There is such an extensive range to try, including all the classics plus some really intriguingly named flavours to try, like the Empress’s Peach Pudding, Seaspray or Cloud 9, there’s definitely something to tickle the taste buds. Visit the Minghella Ice Cream Parlour at The Duck in Ryde which offers 30 flavours to choose from, served as amazing sundaes, desserts and old fashioned floats. 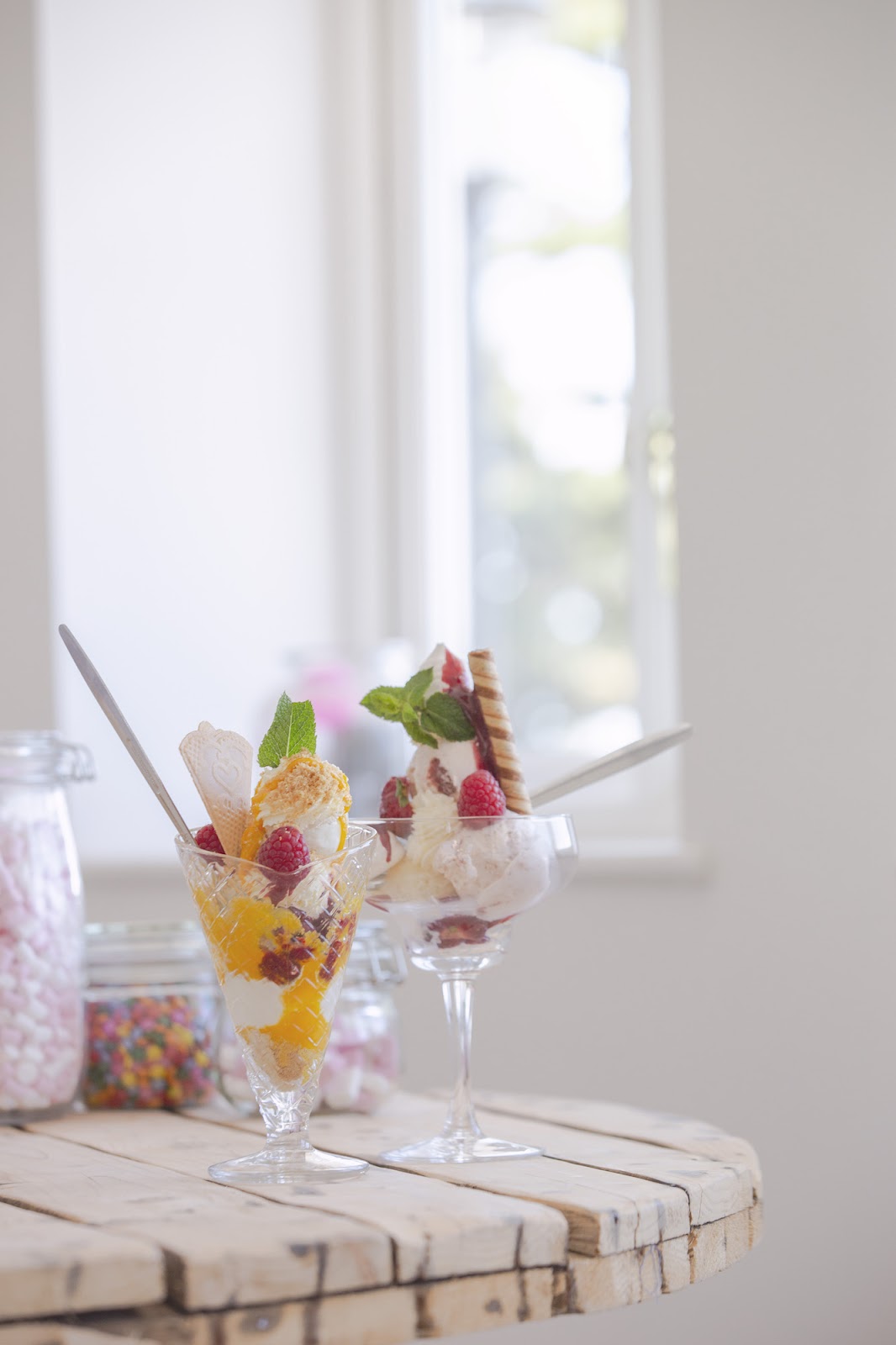 The Isle of Wight Ice Cream Company is headed up by four born and bred ‘Caulkheads’ who all went off to Italy to learn as much as they could about the art of ice cream making – and boy do they know a thing or two. The ice cream is made right in the centre of the Island at their factory in Newport, with the milk and cream arriving from just 2 miles away, it truly is a local product. Pick up a tub to take home from Brownrigg’s Farm Shop in Godshill or treat yourself when visiting Dimbola in Freshwater Bay.

Crave is a gorgeous little ice cream parlour on Spring Hill in Ventnor. The premises are so charming, it has a real ‘yesteryear’ feel to it, with all the old Victorian tiles still intact. It was top of the list based on the reviews and opinions of TripAdvisor travellers during the heatwave last summer, and you will soon see why. All of the ice creams at Crave are made on the premises with flavours changing daily, with yummy-sounding flavours like candied maple bacon and fudge, jelly bean and apple crumble and custard. No one is left out, there are gluten-free and dairy-free options available too. 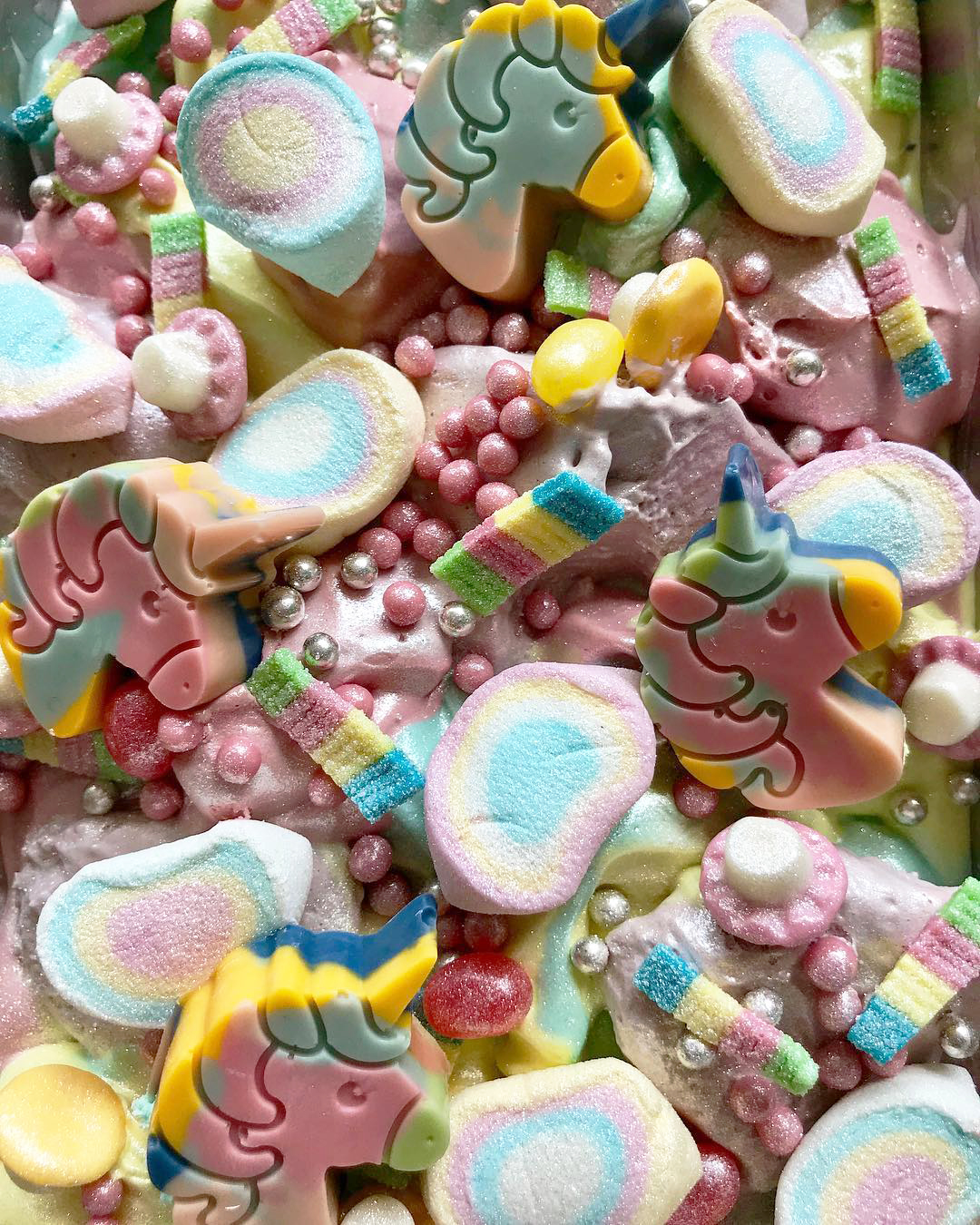 Calbourne Classics is a family-run business based on a farm close to the sea in Shalfleet. They produce a range of ice creams which includes orange and Grand Marnier, which boasts a National Gold Great Taste Award and the honeycomb ice cream received a personal invitation from Antony Worrell Thompson to appear as a guest item on his Notting Grill Restaurant menu! However, the award-winning clotted cream ice cream really is the signature product to try.

Brand new for 2019, The Tub Trike is a new vintage-style freezer tricycle selling ice cream tubs. Only selling vegan ice cream, it offers six flavours all produced here on the Isle of Wight. Already, their vintage look has drawn compliments from people, whether or not they remember the original ‘stop-me-and-buy-one’ ice cream bikes of old! 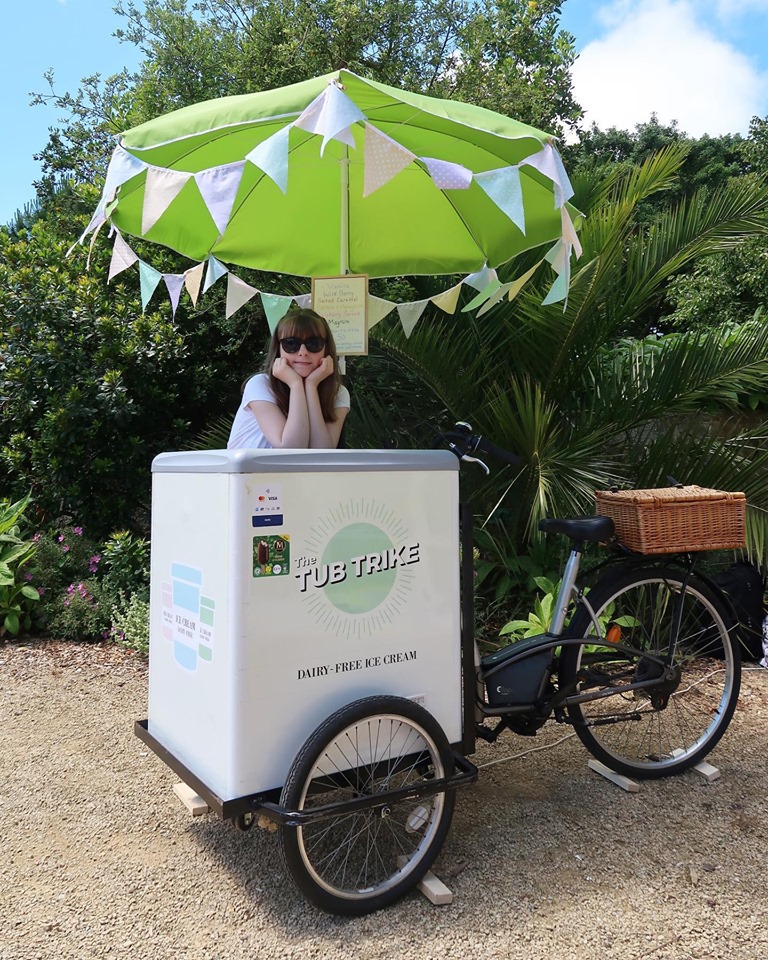 Muzza’s Kitchen in the heart of Sandown has long been a Mecca for parents with excited kids in tow. Here, it is gelato rather than ice cream, which is made on the premises with the milk still warm from its short journey from Queen Bower Dairy. There are usually at least 18 to 24 flavours on offer ranging from the traditional fresh fruit and flavours such as honeycomb, rhubarb & stem ginger, black cherry cheesecake and apple pie. Popular choices include bubblegum and tutti-frutti. 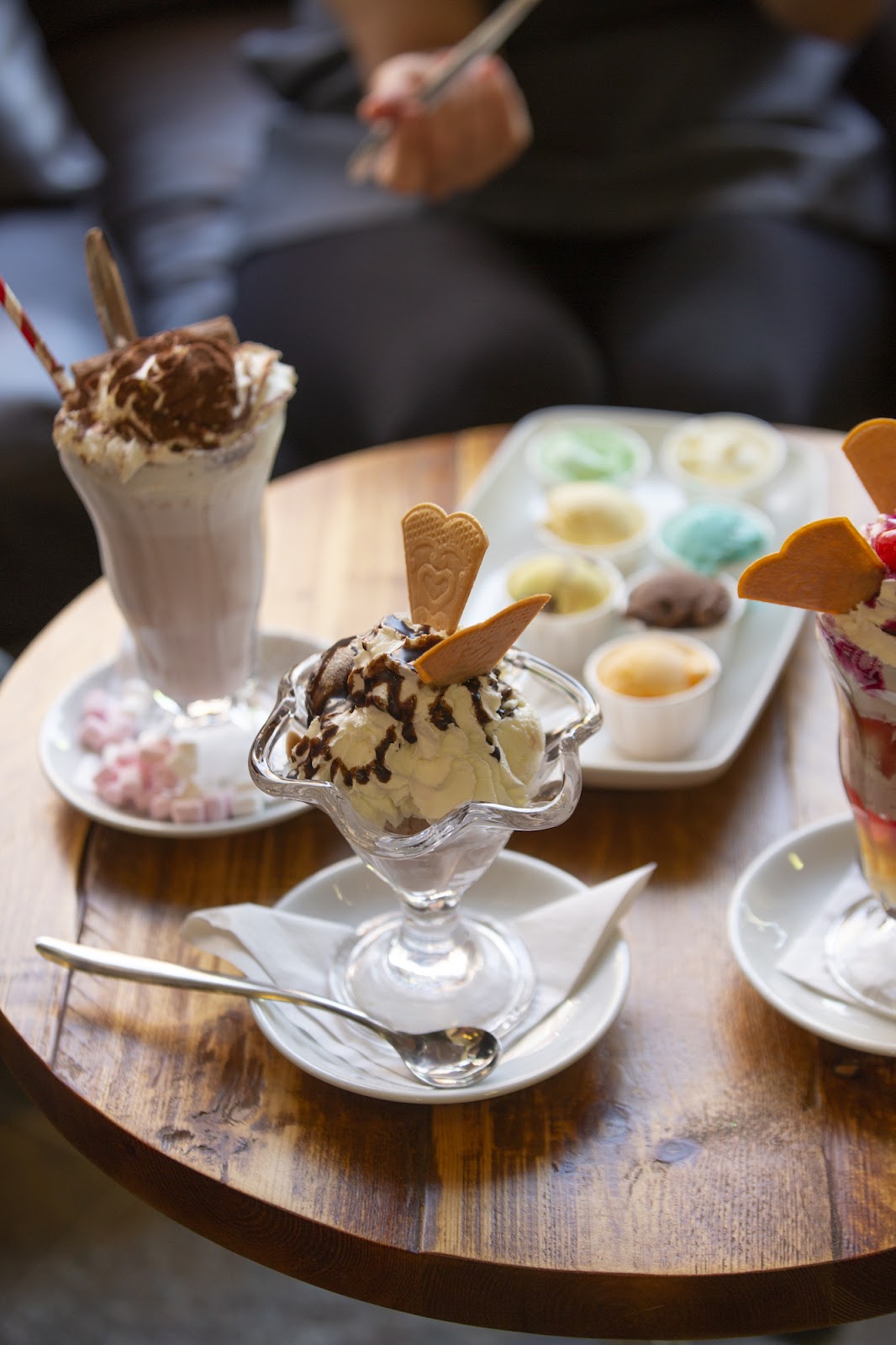 After a stroll along Shanklin seafront, pop into Toppings which offers a staggering 42 flavours of ice cream. One of the most popular offerings is the dipped cone – a classic Mr Whippy that is then dipped in melted chocolate so it hardens on the outside.

And, not one to ever leave out man’s best friend, The Crown Inn in Shorwell has a great range of doggie ice creams from Billy + Margot for the furry ice cream fan. Yum!